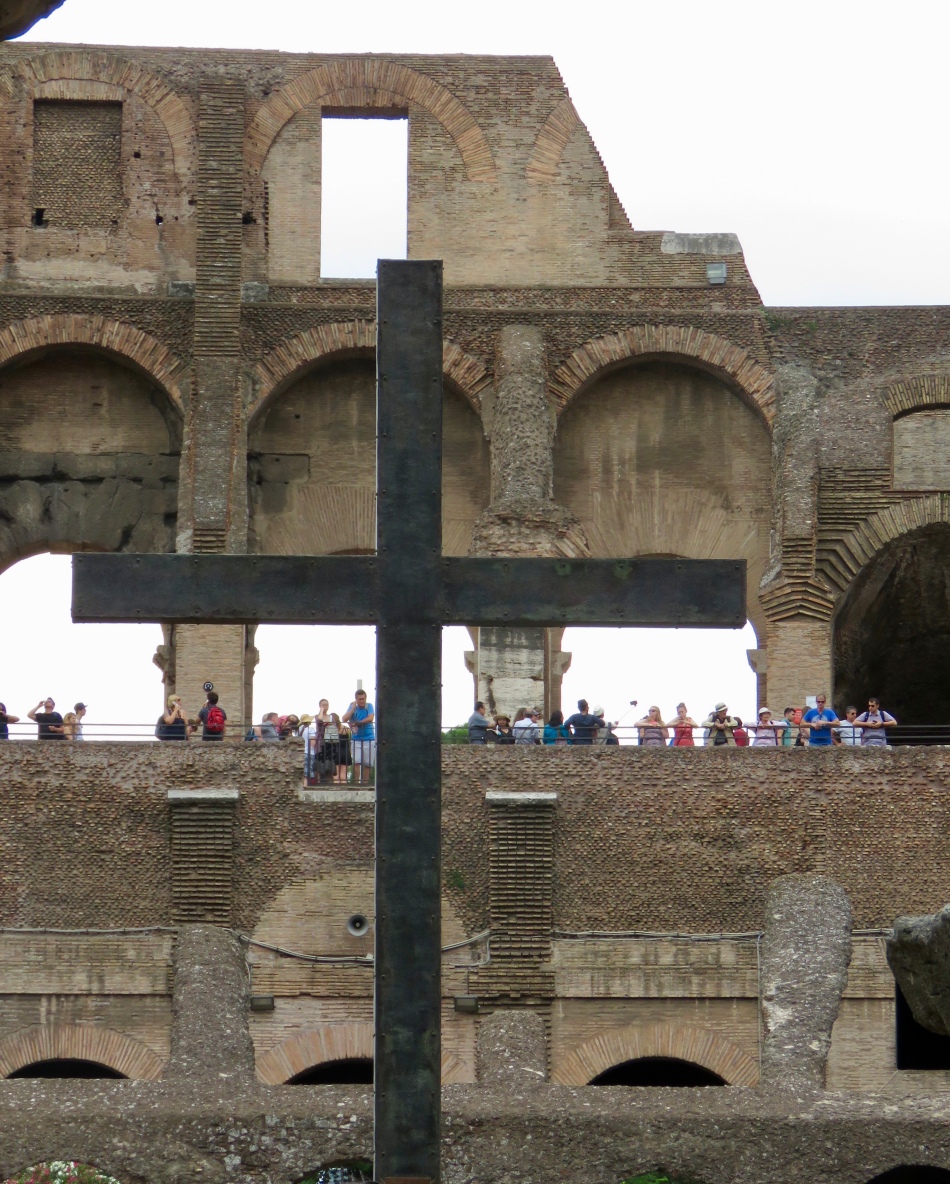 This morning I was reading the story of Uzziah, King of Judah as told in 2 Chronicles. He was a good king but disobeyed God. He became powerful and pride led to his downfall. He went to the temple to burn incense to God – but only the priest were to do this according to the law. God immediately struck him with leprosy. Ouch!

Of course, I began to question God about such a cruel punishment. I was then led to read a portion of scripture from Mark 1:40-42 – “A man with leprosy came to him and begged him on his knees, ‘If you are willing, you can make me clean.’ Filled with compassion, Jesus reached out his hand and touched the man. ‘I am willing,’ he said. ‘Be clean!’ Immediately the leprosy left him and he was cured.”

Wow! I thought about the scripture in 2 Corinthians 2:17 – “Therefore, if anyone is in Christ, the new creation has come. The old has gone, the new is here!”

I am no longer bound under the weight of the old law – Christ came to set me free. I trust Him to be willing to set me free from anything and everything! I am cleansed, I am whole, and I am a new creation … because He was willing!

This site uses Akismet to reduce spam. Learn how your comment data is processed.